Well it’s been a week already and the borefest was casting again over at Jtv, albeit a bit late. Though even an hour and half of this weekly drivel is enough to make you want to ring the Samaritans. But you all know even 15 minutes with these nutcases will bring some rather odd or bizarre claims, or statement.

It didn’t take Dick long to produce another retarded post, he often reminds us all that he know’s nothing about…well, anything. The subject of last night’s Super Bowl cropped up, you know, probably one of the most famous event’s in the world, surely tricky Dicky must know what they are on about?

Hmm, maybe not. Ok, let’s try one of the most well known films in history, good old Star Wars. Yep, it seems our malnourished Dick know’s about this one, as seen below, where he points out which Star Wars character borefest’s microphone resembles:

Yes, get in there, we finally find something that this clown knows about, here’s Tom’s microphone: 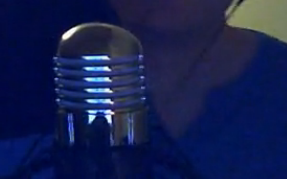 and here’s the worldwide known C-3PO: 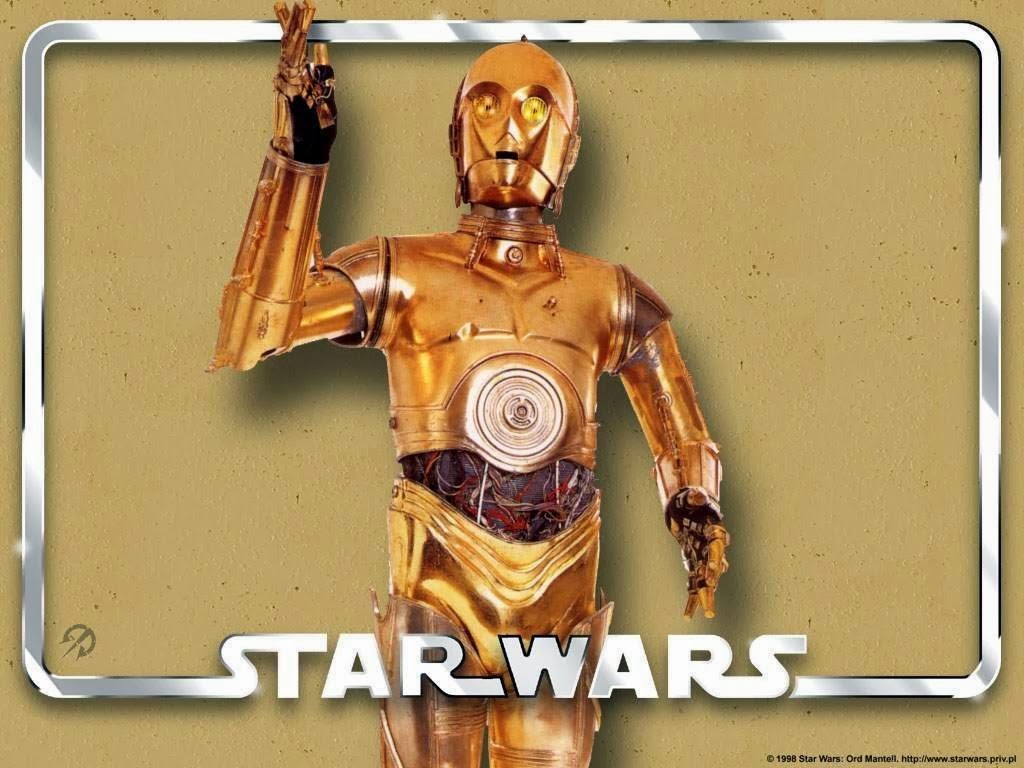 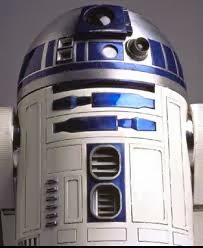 Well done Richard, we will find something you know about one day…hopefully. 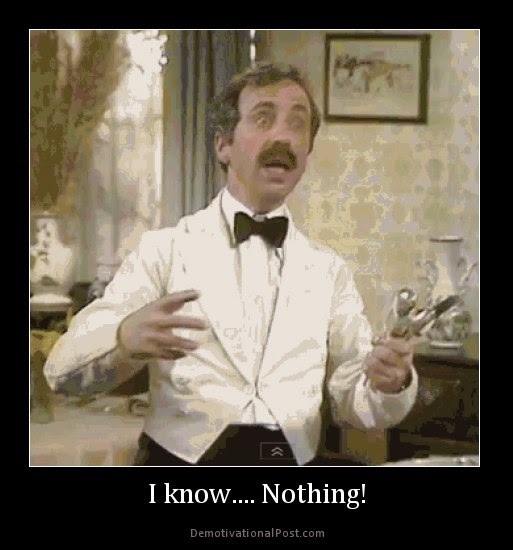