Yes, he was back. The biggest and probably most famous Dick on the internet, NorthernMonkey, was casting over on JustCast today. They all have channels over there, but since we exposed them on here, they tend not to like to show their faces anymore.

But today, good old Dicky decided to flick that switch and show us all what we have all been missing. It took me ages to edit this down, such was the quality of his cast:

Yep, that was about as exciting as it got. Dicky is starting so sound like Tom now, that sleep inducing tone when he speaks, makes you want to clear your ears out….with a pneumatic drill. 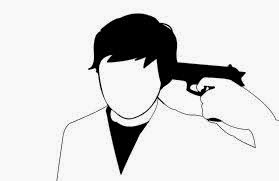 One Thought to “There’s A Dick On JustCast”